GROG ON YOUR FURNER 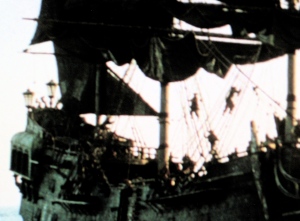 (No Keelhauling on Sept. 19th)

Aye, ‘tis the perfect time for expandin’ your language, it is.  Here are some choices for the coming weeks: Talk Like a Politician, Talk Like a Foul-Mouthed Middle-Schooler…or Talk Like A Pirate and do some good.

September 19 is International Talk Like A Pirate Day, a holiday created in 1995.   It remained a low-key event until 2002 when humor columnist Dave Barry covered it in a syndicated article.   As he wrote, “There comes a time in a man’s life when he hears the call of the sea.  If the man has a brain in his head, he will hang up the phone immediately.”    (I’ll add that the same is probably true for a wench, the pirate word for lady, although a man should not risk using this term loosely around a lady who is stronger than he is…)

Next Monday is a good excuse to ignore politicians and foul-mouthed kids.   Instead, have some fun swaggering around, talking like Jack Sparrow and enjoying a free donut at Krispy Kreme. (Google Talk Like a Pirate for vocabulary words, and check to see if your Krispy Kreme is participating.)

Even more important than costumes and fun, Talk Like A Pirate Day has also become a day to raise funds for charity organizations such as Childhood Cancer Support and Marie Curie Cancer Care.

On September 19, “Put On Your Pirate”—in costume or attitude, sprinkle in a few choice pirate words—and drink a toast to Grog on Your Furner.   (FYI—translated, that’s to lift a glass of your favorite pirate drink on your own ship…not a ship you stole or plundered.)

And while the Grog has you in a generous mood, be a good pirate and make a donation to a worthy charity of your choice.  Alzheimer’s Research is a worthy cause, just in case you need one. 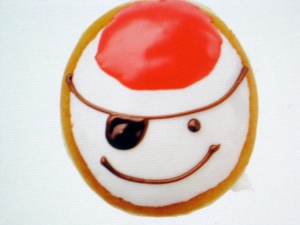 Pirate and Skull and crossbone donuts at participating Krispy Kreme 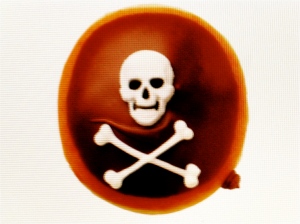 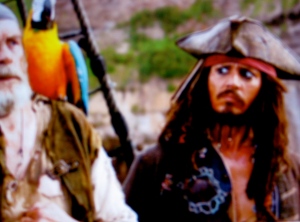 26 responses to “GROG ON YOUR FURNER”